1. The "Underground railroad", a world of secrecy


"Concuctor": smuggler.
"Passager" or "Cargo" or "good": runaway. In addition to the metaphorical meaning they were actually good:  sometimes, runaways fled to the North, locked up in crates or pretend to be the slaves of the smuggler who pretended to be their master. 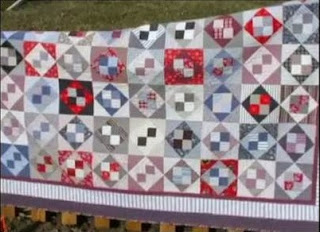 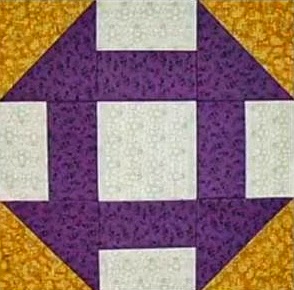 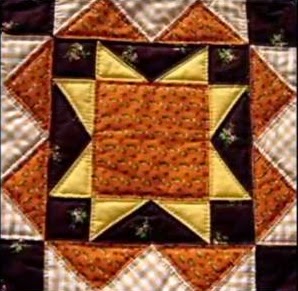 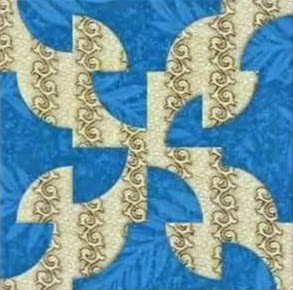 The "Drunkard's path" meant : "go forth and back", indeed going straight away to the North could be suspicious. 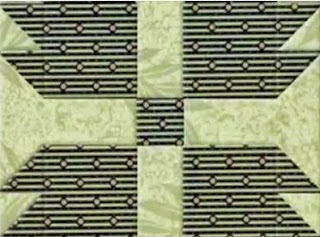 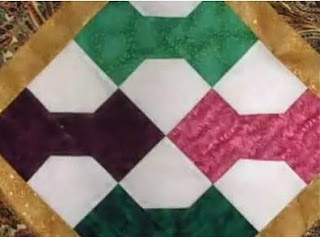 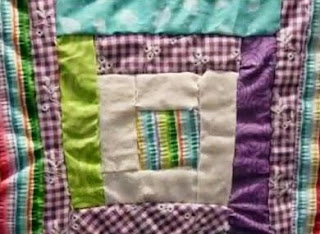 The "Log cabin" meant "It's time to find a shelter" 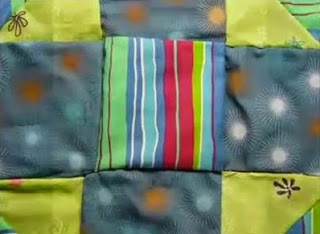