.: Our Agenda of our activities are available below or directly HERE :.
► English and French conversation groups are back :-) 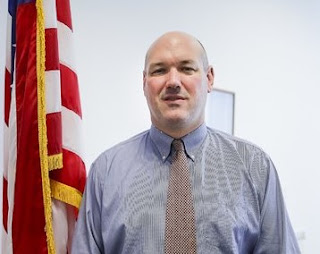 Alexander Lipscomb, consul of the USA in Bordeaux will take the stock of the first three months of the Biden administration and will be happy to answer any questions you may want to ask. 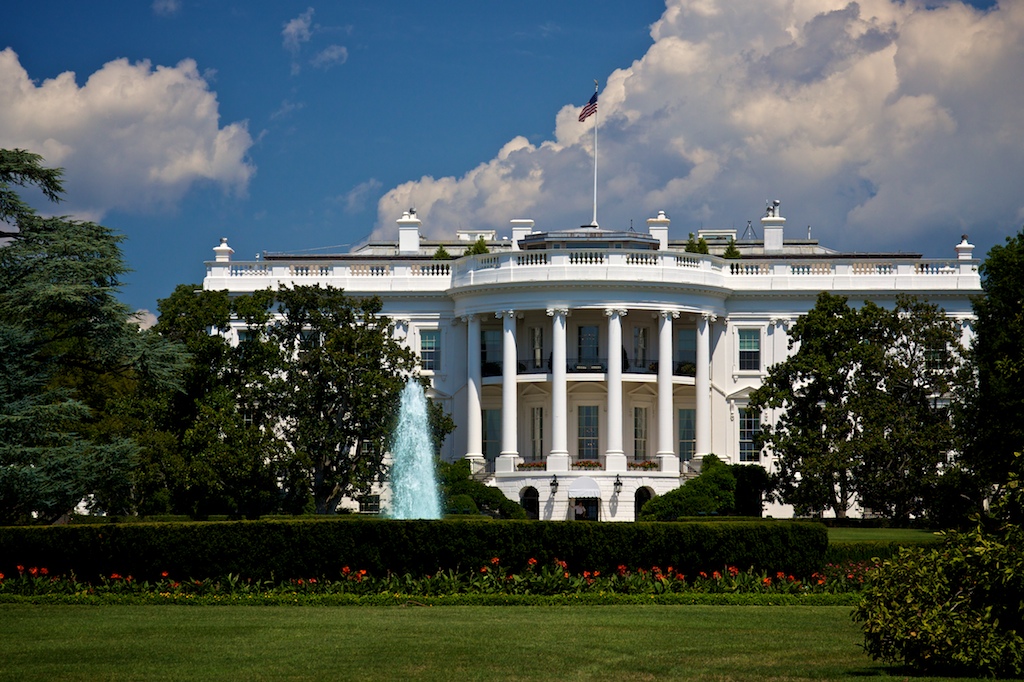 Operation Frankton was a commnado raid on ships in the German occupied French port of Bordeaux in southwest France during the Second Worl War. The raid was carried out by a small unit of Ryal Marines known as the Royal Marines Boom Patrol Detachment (RMBPD), part of Combined Operations inserted by HMS Tuna captained by Lieutenant-Commander Dick Raikes.

The plan was for six kayaks (called "canoes" by the British) to be taken to the area of the Gironde estuary by submarine. Twelve men would then paddle by night to Bordeaux. On arrival they would attack the docked cargo ships with limpet mines and then escape overland to Spain.