Set in the 1960s, the novel follows Elwood Curtis, a studious African American from Tallahassee with a sense of justice, who is adjudicated delinquent and sent to Nickel Academy, a juvenile reformatory in Eleanor, Florida, after riding in a stolen vehicle to attend university classes. 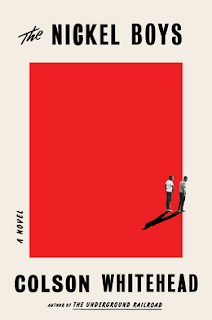 He befriends Jack Turner, who goes by his family name and who has a less optimistic viewpoint. Elwood attempts to serve his time without incident, but is seriously beaten on two occasions, once for intervening to help a boy being attacked by sexual predators and once after writing a letter complaining of poor conditions. The time at the school is interspersed with accounts of an older Elwood in New York City.