here's the selection of books of the month. They are on display in the foyer of BDX-USA.

The Hunger Games by S. Collins

In the ruins of a place once known as North America lies the nation of Panem, a shining Capitol surrounding by twelve outlying districts. The capitol is harsh and cruel and keeps the districts in line by forcing them to participate in the annual Hunger Game, a fight to death on live TV.

16 year-old Katniss Everdeen regards it as a death sentence when she steps forward to take her sister's place in the Games. But Katniss has been close to death before - and survival, for her, is a second nature.

Without really meaning to, she becomes a contender. But if she is to win, she will have to start making choices that weigh survival against humanity and life against love.

The Hobbit by J.R.R. Tolkien

The story is set in a time "between the Dawns of Faerie and the Dominion of Men" and follows the quest of home-loving hobbit Bilbo Baggins - from his light-hearted village to gloomy territories- to win a share of the treasure guarded by Smaug the dragon.

As Bilbon meets strage creatures, he gains a new level of maturity, competence and wisdom by accepting the disreputable, romantic, fey and adventurous sides of his nature and applying his wits and common sense. 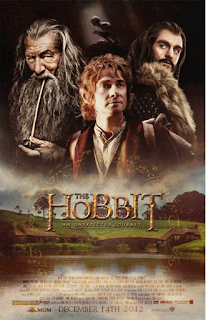 The book has been adapted into a movie by P. Jackson

The Edwardians by V. Sackville-West

At 19, Sebastian is a duke and heir to a vast country estate. A deep sense of traditio binds him to his inheritence, thought he loathes the social circus he is part of. Deception, infidelity and greed hide beneath the glittering surface of good manners.

Along the guests at a lavish party are two people who will change Sebastian's life: Lady Roehampton, who will initiate him in the art of love; and Leonard Anquetil, a polar explorer who will lead Sebastian and his free-spirited sister Viola to question their destiny. 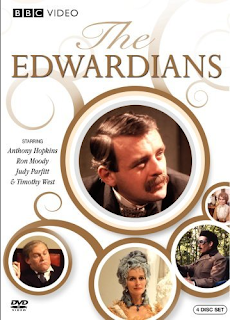 Plunge into the world of Sebastian with the TV series The Edwardians starring A. Hopkins.