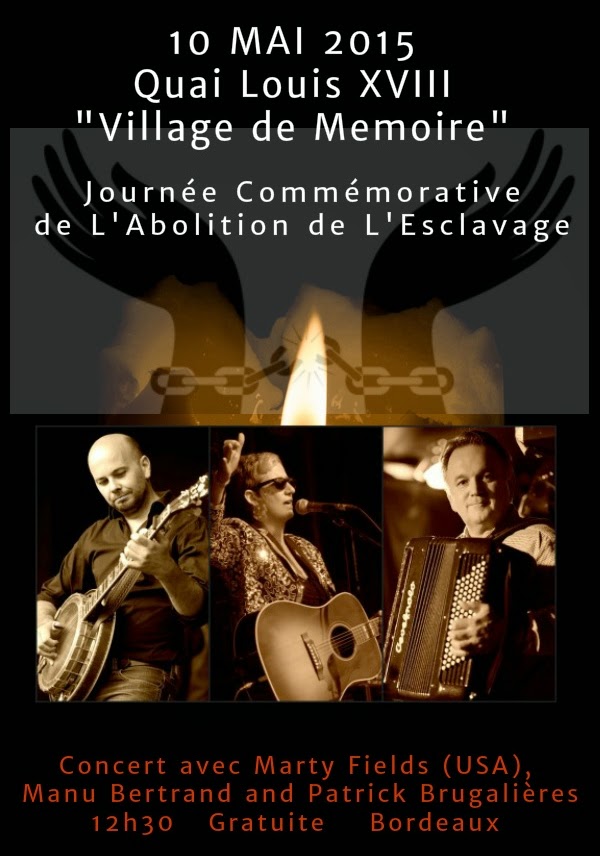 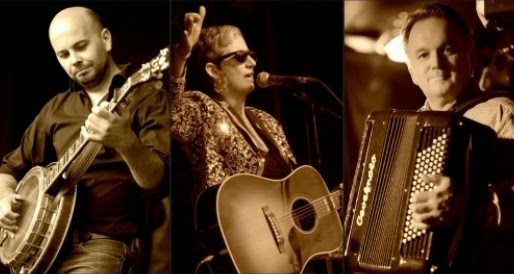 In honor of this day, Martha Fields from Marty and the house of Twang is invited by Bordeaux-USA to play and sing at the "Village de la mémoire" which is sponsored by the city of Bordeaux.
It will take place in Placette de Munich, on the Quay Louis XIII. 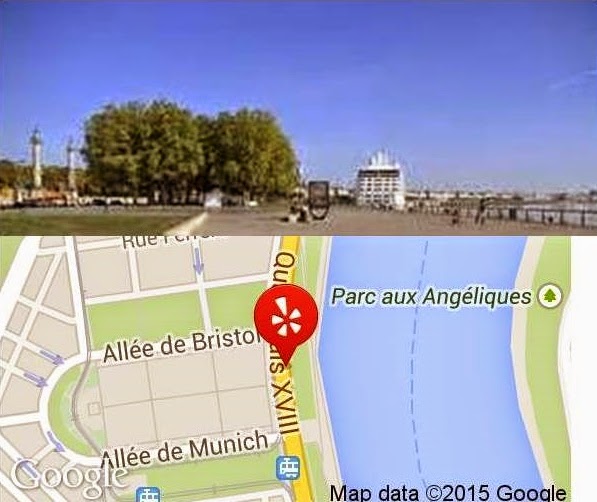 The one day's band is made up with:


Manu BERTRAND - dobro, mandolin, banjo (one of the most talented dobroists in Europe, he played with Dick Rivers among many famous artists),

The band will play a special medley of blues, gospel, negro-spiritual, folk and bluegrass songs that echo the influence of Africa on the music in the South of the USA.


The event and concerts are open to everybody and are free.
The village opens at 11:30 and the concerts start at 12:15. 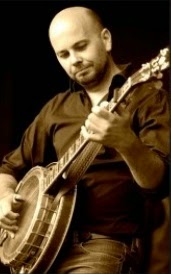 Manu BERTRAND great multi-intrumentalist , he played on the mythical stage of the Olympia and also in several festivals all around France. 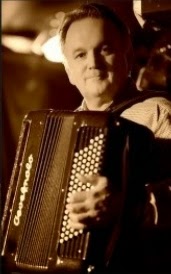 Patrick BRUGALIERES has been playing since1986,with various artists such as Yannick NOAH,​ Caroline LOEB and even made the last record of Yvette HORNER.
​Meanwhile he writes music, in 1995 he started to collaborate with David SECHAN(record company: Encore-Merci) for whom he write "musical illustrations".
He also wrote music for the album  "Accordéons-nous" by of Régis DELAYE (Illustra Son)
In 2001, on the themes by Philippe CHANY, he made the arrangement and orchestration for the film by Alain CHABAT Astérix & Obélix, mission Cléopâtre and recorded it in Abbey Road with the London Symphony Orchestra. 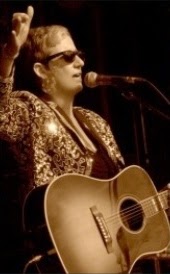 Marty FIELDS (USA) is a songster/lyricist, who received several awards. Very Young she sings standard country music songs, sitting on her mother's laps, on the hills of the Appalachia.
Folk and country music has been running though her veins since she was born, she'sthe descendent of a old family made up with songsters, musicians and string-instrument makers that has been living in a region streching from the East of Kentucky to the West of Virginia.
Self-taught guitar-player, Marty strated to write song at an early age. Last year, she dedicated her time writing and composing the album Long way from home (#17 on the FAR chart).
During her career, she played with Ricky SKAGGS and Merle TRAVIS. After  2 triumphant tours in Europe, Marty spends some time in Bordeaux, France. This Texan "troubadour" offered her heart each time she sings, with a strong and emotional voice.
She moves her audience with a musical trip to the South of the USA. During each concert, Marty enthralls her audience with her energy, her talent, her authenticity and shares her passion for music.
A real mix of Rock roots, Country, Folk and Blues music. She's someone!