days are getting shorter, weather getting colder... it's that time again to indulge in your favorite addiction: Downton Abbey! It's summer and as part of Rose's ‘coming out' she is to be presented at Buckingham Palace. The family are in London, preparing Grantham House for the busy social programme. Not one to miss such a grand occasion, Martha Levinson (Shirley MacLaine) arrives from New York with Cora's recently disgraced brother Harold.
Both outspoken and larger-than-life, they make quite an impression amongst certain members of London's high society. When the Crawleys are implicated in a scandal that threatens to engulf the monarchy, Robert will go to great lengths to protect the royal family, and his own.

Of course, for the initiates among us, we're only watching this for the clothes and for Maggie Smith's one-liners... 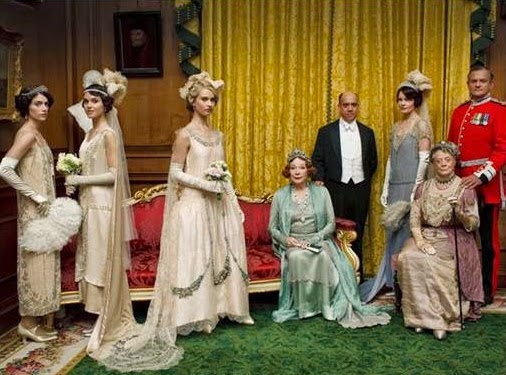 Season 5 will come out in late November and I've already put in a pre-order, though you will need to help me replenish the Library finances a bit to make it happen.
There is a red tin box on the counter in the shape of a phone booth. If you have any spare change with you next time you're at the Asso, please don't hesitate to show your appreciation for our efforts to keep you happy :-) 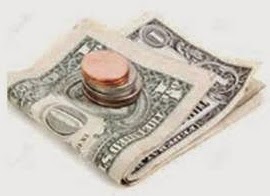 And now, one for the boys! The film Locke staring Tom Hardy.
Except, it's not only for the boys. It's a film for anyone who loves psychological suspense, a tight story, and absolutley no manic effects. It's all about how the story unfolds and how electrified it makes you feel. One man, one mistake, one car journey, one life unravelling, and a lot of concrete... Intrigued? You'd better be!


Pick up either of those films next time you're at the Association! They will be waiting for you on the counter by the entrance.

Sending you my warmest wishes
Your Librarian Anna