Jim McDermot is a Vietnam Veteran (RVN vet) who as a psychiatrist treated the wounded in 1968-70. He returned from his tour of duty and began a 46-year political career: 1971-87 in the state legislature and 1989-2017 in the House of Representatives. He also spent 9 months as a regional Medical Officer in the Foreign Service based in Kinshasa, Zaire and covering all of Africa, south of the Equator (26 embassies). 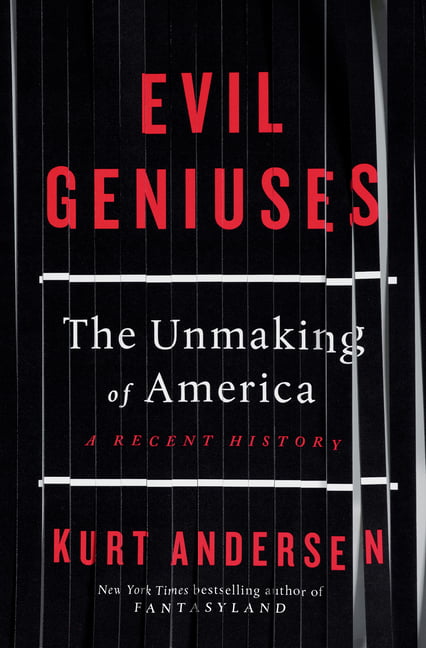 He will talk about what happened in the US that made it possible for an internationally famous business mogul and reality TV star to come on the political stage and take over the show. Jim will also discuss the possible next steps based on who wins the election in November.