The Round House is a novel by American writer Louise Erdrich, first published in 2012. It is her 14th novel. Some critics considered it a thematic sequel to the auhtor's 2008 novel The Plague of Doves due to its themes of revenge. 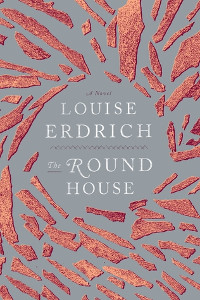 Like most of the write's other works, it is set on an unnamed Indian reservation in North Dakota.
It won the National Book Award for in 2012.


In North Dakota in the spring of 1988, 13 year-old Ojibwe Joe Coutts, the only son of aging parents, learns that his mother, Geraldine, has been brutally raped near the round house, a spiritual place on reservation land that is surrounded by land under multiple jurisdictions.

Joe and his friends go to the round house to try to find evidence that the police might have missed.