The Librarian's Choice: facts or fiction?

discover accounts that may or may not be true and which are classified under Nonfiction". The latter is a genre where specific factual assertions can be true or a false account of the subject in question. However, authors of such accounts genuinely believe or claim them to be truthful at the time of their composition or, at least, pose them to a convinced audience as historically or empirically factual.

Among famous authors knave at this way of telling story are Norman Mailer, Thompson and of course Truman Capote. More recently Berendt succefully joined the club.

Books are on display in the foyer of BDX-USA on the right.

Of a Fire on the Moon by Norman Mailer

It is a work of non-fiction by Norman Mailer which was serialized in Life magazine in 1969 and 1970, and published in 1970 as a book. It is a documentary and reflection on the Apollo 11 moon landing from a personal point of view.

On February 26, 1970, after the magazine series had concluded, Mailer wrote to Apollo 11 commander, Neil Armstrong, "I've worked as assiduously as any writer I know to portray the space program in its largest, not its smallest, dimension". 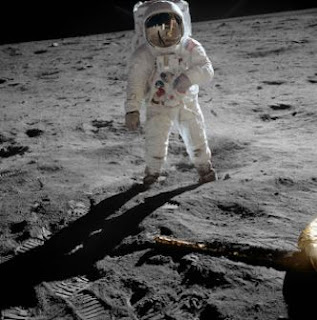 In Cold Blood by Truman Capote


It is an account first published in 1966 which details the 1959 murders of four members of the Herbert Clutter family in the small farming community of Holcomb, Kansas.

In Cold Blood brought Capote much praise from the literary community; despite the book's billing as a factual account, critics have questioned its veracity, arguing that Capote changed facts to suit the story, added scenes that had never taken place, and re-created dialogue.

Hell's Angels: The Strange and Terrible Saga of the Outlaw Motorcycle Gangs by Hunter S. Thompson

The book  was widely lauded for its up-close and uncompromising look at the Hell-s Angels motorcycle club, during a time when the gang was highly feared and accused of numerous criminal activities. The New York Time described Thompson's portrayal as "a world most of us would never dare encounter." 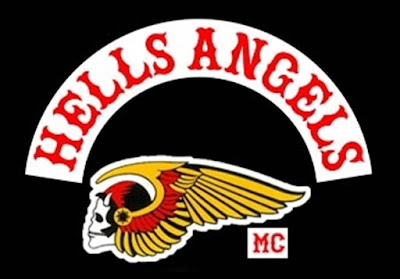 Midnight in the Garden of Good & Evil by John Berendt


It reads like a novel (Places and people are shrouded in a Southern gothic ambiance) but it's also a documentary about the eccentric, somewhat feral fauna living in Savannah and a murder which may or may not have happened.
Indeed, shots rang out in Savannah's grandest mansion in the misty, early morning hours of May 2, 1981.  Was it murder or self-defense?  For nearly a decade, the shooting and its aftermath reverberated throughout this hauntingly beautiful city of moss-hung oaks and shaded squares.