we're lucky people keep donating books, we're grateful for it.
This month enjoy the miscellaneous stories of a crime  by Harry Potter's author, an American-Jewish family in crisis, a girl that "takes refuge" in a British public after fleeing from home school and another one facing with the past in her hometown.

Karen White's Falling Home tells a poignant story of two estranged sisters. At twenty Cassie Madison left her hometown of Walton, Georgia, for New York City, where she has reinvented herself-from losing herself in her career to squashing her accent.

But one night a single phone call brings back everything she's tried to forget. She hasn't spoken to her sister since Harriet stole Cassie's fiancé and married him. But now Harriet's on the line with bad news about the family


When Richard abandons his wife Edie because the latter literally eats to her death, it is like an earthquake for the Middlesteins it is up to the next generation to take control, but none of them agree of how to deal with it.:Robin, their schoolteacher daughter, seeks revenge over her mother, Benny, an easy-going, pot-smoking family man, just wants to smooth things over. And Rachelle-- a whippet thin perfectionist-- is intent on saving her mother-in-law's life.

The Middlesteins explores the hopes and heartbreaks of new and old love, the yearnings of Midwestern America, and our devastating, fascinating preoccupation with food. 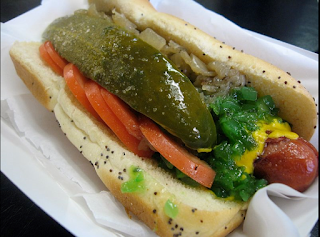 You can understand Edie, how can you resist the Chicago-style hot-dog?

After losing his leg to a land mine in Afghanistan, Cormoran Strike is barely scraping by as a private investigator. Strike is down to one client, and creditors are calling. He has also just broken up with his longtime girlfriend and is living in his office.

Then John Bristow walks through his door with an amazing story: His sister, the legendary supermodel Lula Landry, known to her friends as the Cuckoo, hence the title the cuckoo's calling, famously fell to her death a few months earlier. The police ruled it a suicide, but John refuses to believe that.

The case plunges Strike into the world of multimillionaire beauties, rock-star boyfriends, and desperate designers, and it introduces him to every variety of pleasure, enticement, seduction, and delusion known to man. 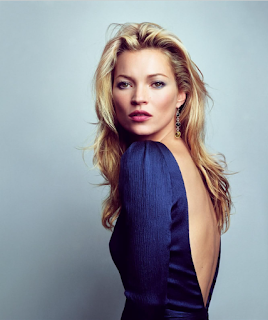 Home is a foreign country: they do things differently there . . .

In a tiny flat in West London, sixteen-year-old Marina lives with her emotionally delicate mother, Laura, and three ancient Hungarian relatives. Imprisoned by her family's crushing expectations and their fierce un-English pride, by their strange traditions and stranger foods, she knows she must escape.

But the place she runs into (Combe Abbey) to make her feel almost English, actually makes her feels even more of an outsider. And as Laura unexpectably  sees again a man she almost forgot, things go really wrong at the public school.