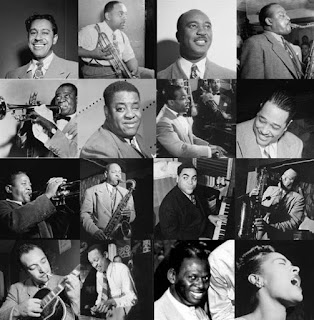 Bruce Gunia will tell us all we ever wanted to know about the Jazz Trombone-Part 2 and its contribution to the music world…and maybe play a bit for us too!


Bruce started playing the trombone in 4th grade continuing through high school, where he played in his high school jazz band. After high school he gave up playing and instead went into police work in Phoenix then was with the FBI for 20 years.
After 'retirement' he came back to the trombone, decided to study music and received his degree in 2008 from the University of South Florida. He currently plays with Carrément Jazz Big Band and The Big Band de Merignac here in Bordeaux.